Brighten up your bedroom, living room, or study, and have the evil Titan Thanos by your side with this fun Thanos Icon Light.

This awesome light is in the shape and design of Thanos, one of the most powerful and evil beings in the Marvel Avengers universe. 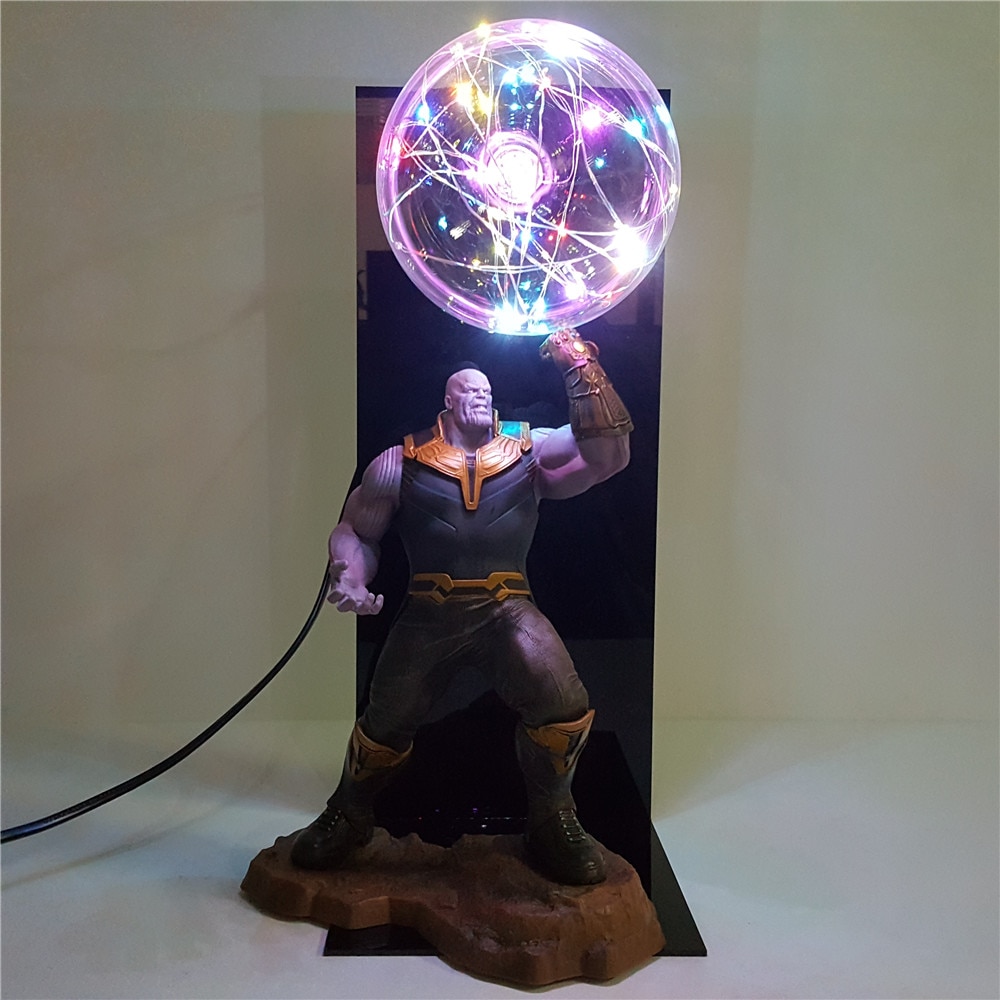 The Thanos Icon Light is a great gift for comic book fans and lovers of the Marvel Avengers films alike.

First appearing together in comic book form in 1963, the Avengers were labeled 'Earth's Mightiest Heroes', and their heroic deeds have entertained fans young and old for generations. With the Marvel Cinematic Universe, the Avengers have reached a whole new audience, transcending their comic book origins. Avengers Endgame is the final film in The Avengers series that includes The Avengers, Avengers: Age of Ultron, and Avengers: Infinity War. The film, which was released in 2019, was created by Walt Disney Studios and features an outstanding cast in including Scarlett Johansson, Robert Downey Jr, and Chris Hemsworth among others.

This product is made using BDP™ which stands for Breakdown Plastic – an organic additive that helps plastic decompose at landfill without affecting either its structural integrity (before landfill) or the recyclability of the product.

BUY ANYTHING: SERVE THE SOCIETY

Now that our Brand Nomad Touch® is live, we have chosen to support a charity organization called Rebuild Recycle that is currently aiming to empower communities to recycle waste like used gadgets, electronic items, etc. into affordable, high-quality building materials, whilst providing an immediate source of income for those affected by natural disasters.

There is already a lot of suffering outside. And we need to stand up to spread help to the underprivileged ones. To play our own part, we will be donating 30% of the purchased value to the above-mentioned organization. Every purchase you make will be counted as an invaluable contribution to serving the underprivileged! We love your support!❤️ 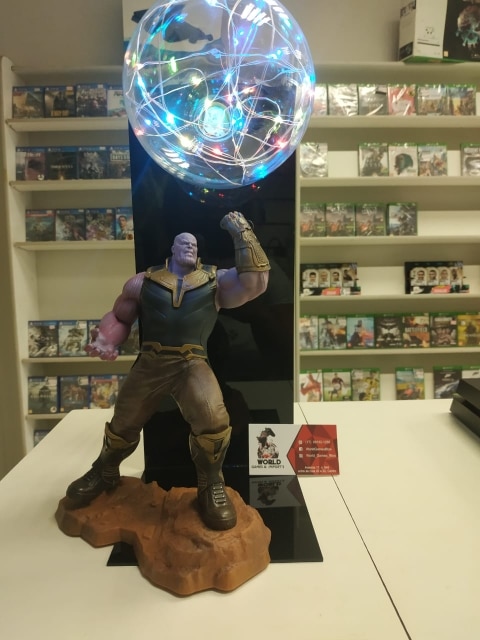 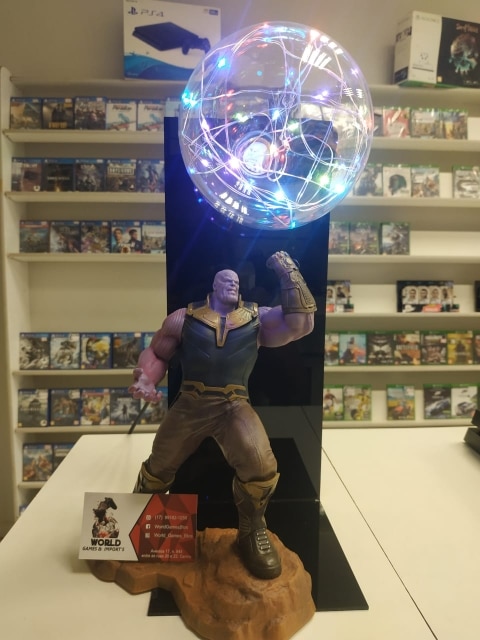 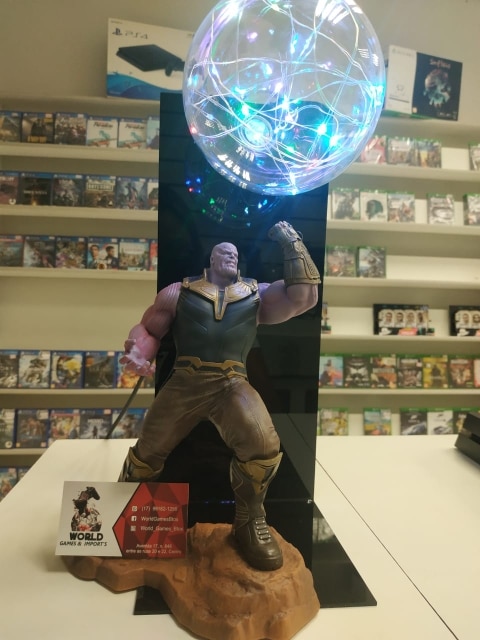 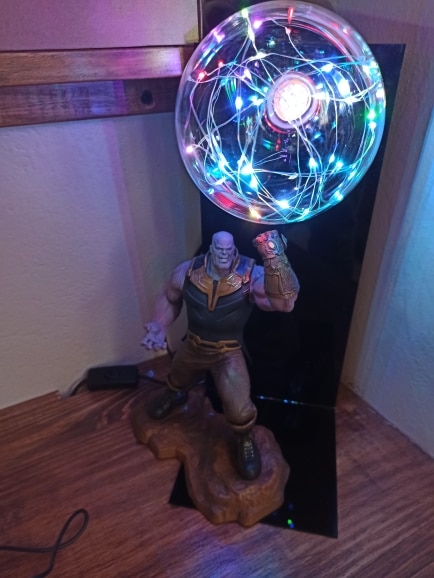 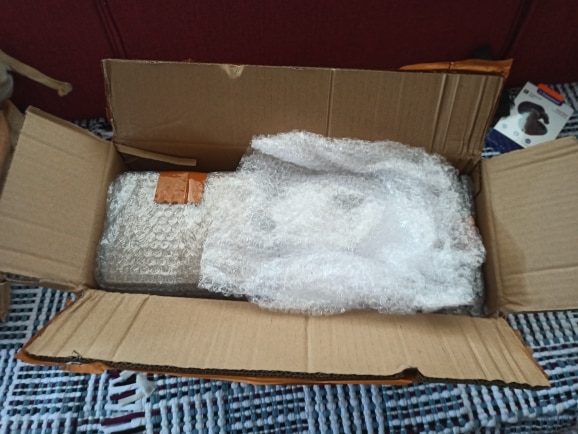